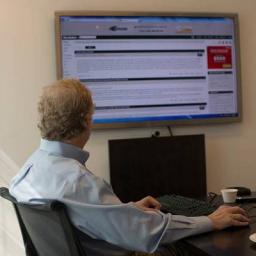 Ars Technica has a writeup detailing Intellectual Ventures' loss in its case against Capitol One. US District Judge Anthony Trenga declared IV's patents "nothing more than the mere manipulation or reorganization of data." Between this outcome and Google's recent success in getting the venue of its battle with Rockstar Consortium changed from East Texas to California, also covered at Ars Technica, dare we hope the tide is turning for patent trolls? 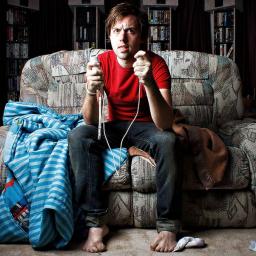 A recent study out of the University of Rochester investigating the link between violence and video games suggests that it's gamer frustration and not game content that may lead to feelings of aggression. The study found that games with poorly-designed controls or excessive difficulty led to player frustration which, in turn, led to feelings of aggression, and this was independent of whether the game's content was violent or not. This study is an interesting and potentially important addition to the long-running debate on the possible connection between video games and aggressive behavior. A further analysis is available here .

[Ed. note: so, if your word processor frustrates you , does that lead to violence too? Because it seems like it might .]
1